Jamaica: The Colonial Legacy
With the end of Slavery the former slave masters were left in a very precarious position, in order to keep their plantations running they had to locate a stead supply of cheap labour.  Their first alternative was to hire contract labourers from Europe which was then deemed futile. The European contract labourers were not accustomed to the strains of hard work, the tropical climate nor were they immune to many of the diseases. They too quickly opted to leave the plantations while majority left and returned home others decided to make the island of Jamaica their home. The then frustrated masters were forced to again explore other alternatives.

Chinese labour was being used in Cuba from the early nineteenth century and Chinese Immigration was suggested for the British West Indies. They then explored the opportunities of Chinese and East Indians indentured labour which proved to be a feasible alternative. Initially, the steady flow of labour onto plantations created a short time of prosperity for the sugar industry on the island. This time of prosperity was short lived as when the Chinese and the Indians arrived they came to realize that all that was promised was false. The living conditions were poor as they were forced to reside in the slums of the former enslaved Africans, they were often mistreated and working conditions were poor. In a sense their lives were a little better than that of a slave. The poor treatment forced the Chinese government to step in and take action on behalf of their citizens and as a result of their actions indentured servants from China. The Indians on the other hand had no shining knights to come to their rescue thus suffered in silence and immigrant continued to flow into the island. 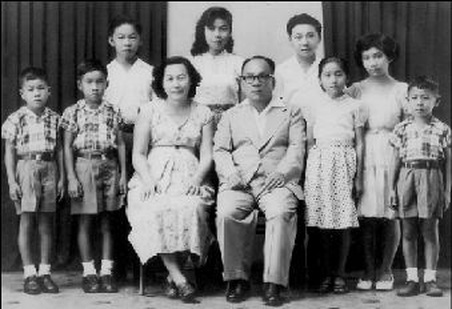 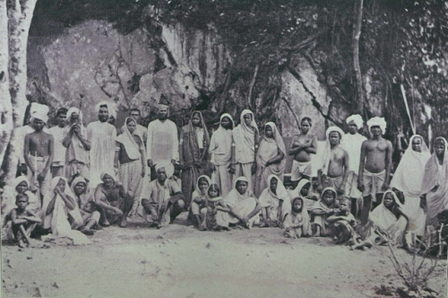 Newly Arrived East Indian immigrants
Like the Europeans, a vast number of indentured servants chose to return to their homeland while others stayed and made a home in Jamaica